What Is Rett Syndrome? 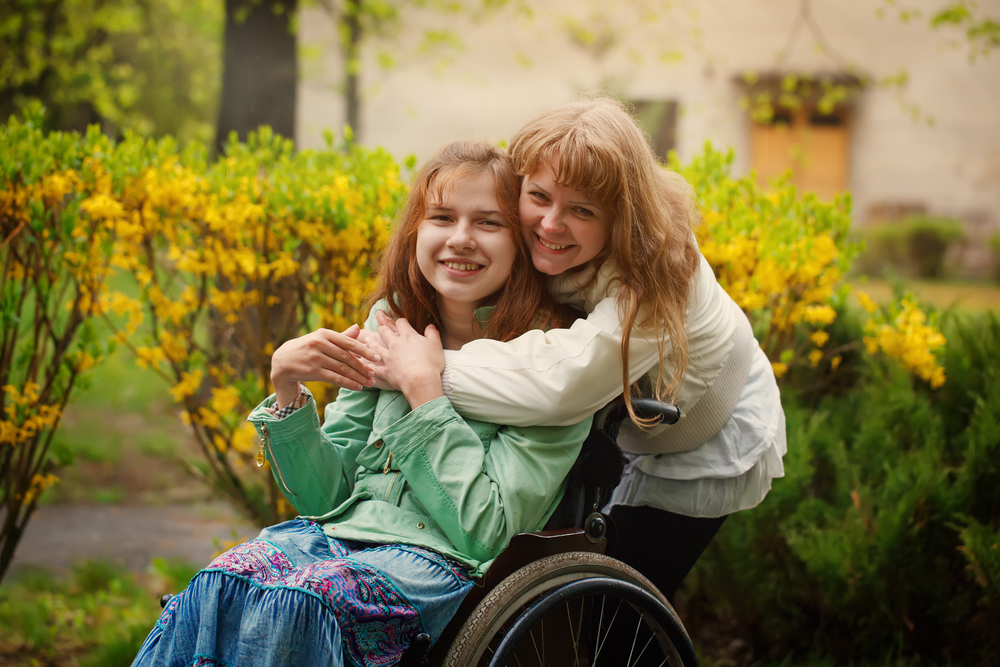 Rett syndrome is a non-inherited genetic neurodevelopmental disorder that affects girls almost exclusively, estimated to affect one in every 10,000 to 15,000 live female births worldwide. The course of Rett syndrome, from the age of onset to the severity of symptoms, varies from child to child.

Before the symptoms begin, the child generally appears to grow and develop normally. There are often subtle abnormalities, even in early infancy, such as loss of muscle tone (hypotonia), difficulty feeding, and jerkiness in limb movements. Then, gradually, mental and physical symptoms appear. As the syndrome progresses, the child loses purposeful use of her hands and the ability to speak. Other early symptoms may include problems crawling or walking and diminished eye contact. The loss of functional use of the hands is followed by compulsive hand movements such as wringing and washing. The onset of this period of regression is sometimes sudden.

The inability to perform motor functions (apraxia) is perhaps the most severely disabling feature of Rett syndrome, interfering with every body movement, including eye gaze and speech. Children with Rett syndrome often exhibit autistic-like behaviors in the early stages. Other symptoms may include walking on the toes, sleep problems, a wide-based gait, teeth grinding and difficulty chewing, slowed growth, seizures, cognitive disabilities, and breathing difficulties while awake such as hyperventilation, apnea (breath holding), and air swallowing.

There is currently no cure for Rett syndrome. Treatment focuses on managing the symptoms the girl may have, through medication, occupational therapy, physical therapy, and special academic & social support services.